No Doubting her Courage! 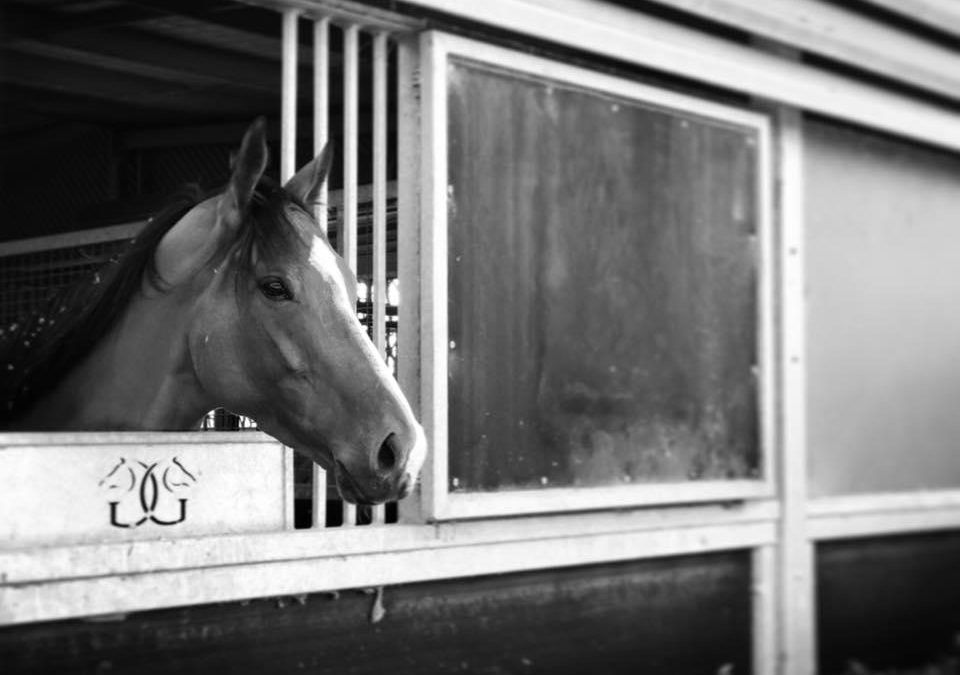 What a deserved breakthrough it was for Undoubtable Miss at Pakenham on Thursday evening, the tough mare having been so game in the placings at her two previous outings – on each occasion having a good blow afterwards.

“After every run this time in she has come back heaving,” said a delighted Jade Matthews who was so happy to see the four-year-old record her first victory since her success in the 2017 Adelaide Magic Millions.

“She has had a lot of problems since that win and this time in it has taken a bit of time to get the weight off her. But we thought she was definitely fit enough tonight at her fourth run in.”

Matthews did admit to being a little concerned late however as Undoubtable Miss had to dig deep having made her run early – “I was worried she was going to blow out at the end there but she just kept on going.”

Superbly ridden by Luke Currie, Undoubtable Miss sat third initially, edging closer to get to second around the back of the course – joining the leader before the turn and engaging in a three horse war from the 300m.

She and Riel Reward quickly shook off the other contender and it was always Undoubtable Miss who was going to get the upperhand – the others chasing in vain as she dug deep.

“She did a good job,” Currie reported.

“I was going to tuck into the one/one early but they were not going overly hard so I let her keep creeping forward.”

“She did a good job to hold them off as we did get to the lead a long way out. She still had a bit of a blow pulling up so she will be better again for that.”

A graduate of the 2016 Gold Coast Magic Millions, Undoubtable Miss is as her name suggests a daughter of the successful stallion Not A Single Doubt.
Bred by Lauriston Thoroughbred Farm, she is out of the winning Tobougg mare Spy Catcher, a granddaughter of the Surround Stakes and Sweet Embrace Stakes winner Khaptivaan.