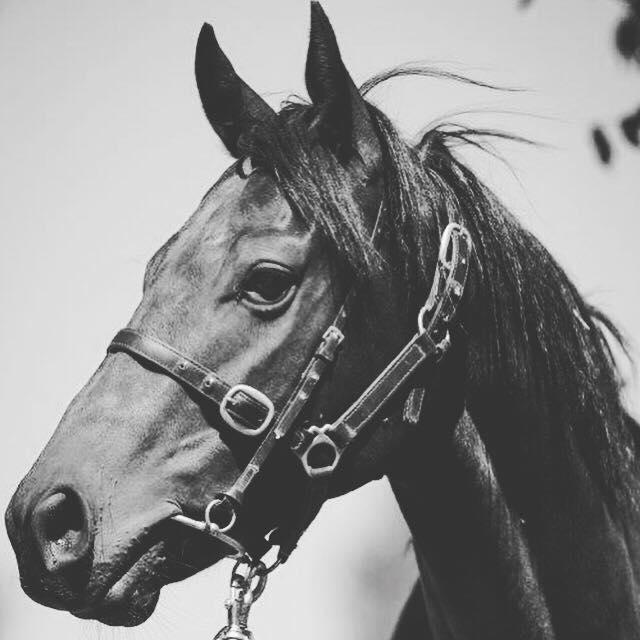 It is no easy task to shoulder 61kg to victory but Sagarra treated the impost as if it was a light weight as he raced away to an easy victory at Ballarat on Tuesday.

Whilst rising 6kg on his previous run, the talented bay was also enjoying a drop in class having taken on some handy speedsters in the Grand Sprint Handicap at Flemington at his previous outing.

Not having the best of luck when out of the placings on that day, Sagarra had been in great form in the lead up, breaking his maiden first up at Bairnsdale in mid-December – close up at his next two outings before a Bendigo win in late February.

And so this success was win number three for this campaign and a stylish one it was too, Sagarra strong to the line despite not giving Ethan Brown the easiest of rides – wanting to throw his head around early and shifting ground as he made his run in the straight.

But it was a winning run, Sagarra charging down the outside of the track and drawing clear to salute by 1 1/4 lengths.

“When he hit the 100m mark he really hit his straps,” Brown reported.

“It took him a while to get balanced but once he did geez he was impressive through the line.”

Reid Balfour was happy to see Sagarra back to his best, noting that “he pulled too hard at Flemington and didn’t leave himself with much to finish with… but all of his other runs have been excellent, he has been in really good form this preparation.”

Catching the eye at the 2016 Inglis Melbourne Premier Yearling Sale, Sagarra is the first foal to race for the Exceed And Excel mare Mintbin, a daughter of the stakes placed Sophistocat from the family of the Oakleigh Plate winner Swiss Ace.