Weight Can Stop A Train – But Not Saveyourenthusiasm! 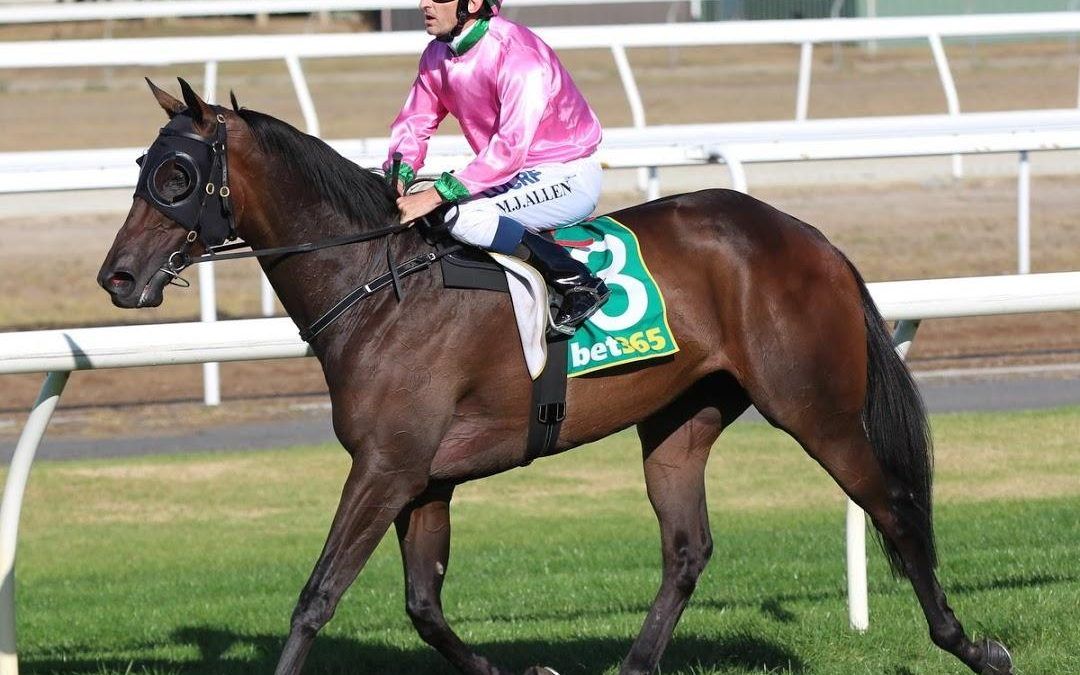 Saveyourenthusiasm always has his share of weight to carry when he drops back to BM58 races but it doesn’t seem to worry him much – as was the case at Bairnsdale on Sunday as he powered away to an easy victory.

Despite being asked to carry 5 1/2kg more than the runner up Our Girl Babs, the tough five-year-old travelled well in the the 1600m contest, Matthew Allen having him in a handy position behind the speed with cover.

Working nicely into the race from before the turn, Saveyourenthusiasm was able to take over from the 200m and from there it was all over, his winning margin a soft 2 3/4 lengths.

“Back in grade on a drier track were the right ingredients for him,” Robbie said, noting that the bay had struck demanding heavy tracks at his two previous outings.

“He can be a hard horse to get the best out of as he needs every thing to go his way but luckily it did for him today and he got the money.”

It was win number five for the son of Savabeel who had been out of the placings in three BM64 runs since winning a BM58 at Geelong in early April.