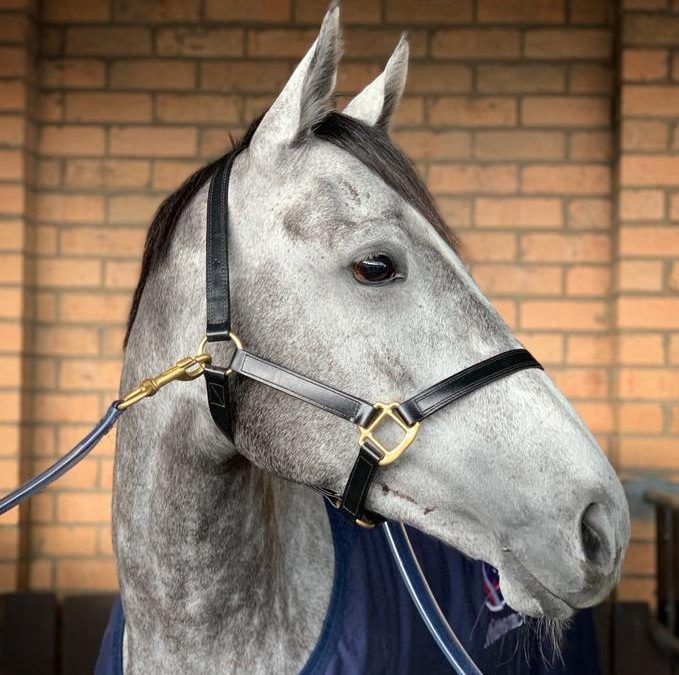 Sent out an odds-on favourite on the back of consistent form, Virtuous was an easy and well deserved winner of the 2447m maiden at Moe on Tuesday.

Enjoying a nice run a bit worse than midfield along the rails, the daughter of Melbourne Cup hero Americain just needed a bit of luck getting a run.

“It was just a matter of the run we were going to get from barrier 1,” jockey Jamie Mott reported.

“We were in a bit of an awkward spot but I didn’t panic; I just waited and we eventually got a nice run through.”

Virtuous had a bit chasing to do in the run home as Nero Veloce kicked clear but Mott was happy with how his charge was travelling.

“She had two lengths to make up on the leader but I was pretty confident that she could do that,” he said.

“She had been knocking the door in stronger maidens than this,” he continued, adding that he was impressed with the grey’s racing style.

“She is very relaxed, she was off the bridle throughout the race.”

“She will take a lot of benefit from this win and hopefully some confidence.”

The stable’s Jade Matthews agreed – “she did that really well and hopefully she can go on with it now.”