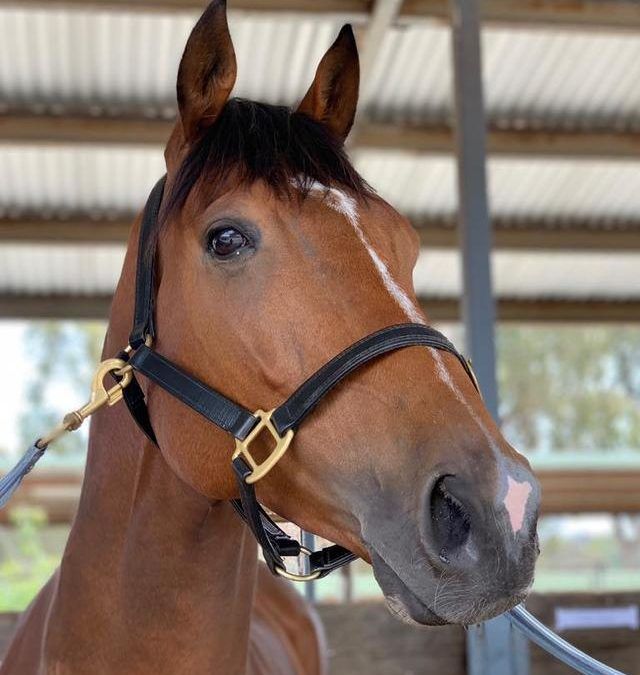 Talented gelding Toorak Warrior looks set for a good campaign having kicked off in such great style at Seymour on Thursday, at his first run since mid-June recording a dominant victory in a 1200m BM58 contest.

Kept safe on the back of his good form in stronger company last time in, the son of Toorak Toff was slightly slowly away for Matthew Allen but he was able to work closer into the mix mid-race and by the turn was in a winnable position.

Into the clear out wide, he sustained a strong run to the line as three others kicked up along his inside, providing for an exciting finish with our boy putting his nose out right where it counts!

“He was getting tired late,” Allen said, “as he was first up and he had to do that bit of work mid-race.”

“But he was down in class and he had trialled well, I knew he would be hard to beat.”

It was win number four for the bay who has proven to be versatile winning from 1200m up to the mile. City placed earlier in the year, he is proving to be a fun horse for connections.

Bred by Rosemont Stud and picked up at the 2016 Adelaide Magic Millions, Toorak Warrior is a half-brother to our three times winner Zero Patience out of the Carnegie mare Patience Well. Her dam is the stakes placed Twin Peaks from the prolific family of Group One gallopers Brawny Spirit, Hit The Roof, Alynda, Ivory’s Irish, Reward For Effort and Jokers Wild.