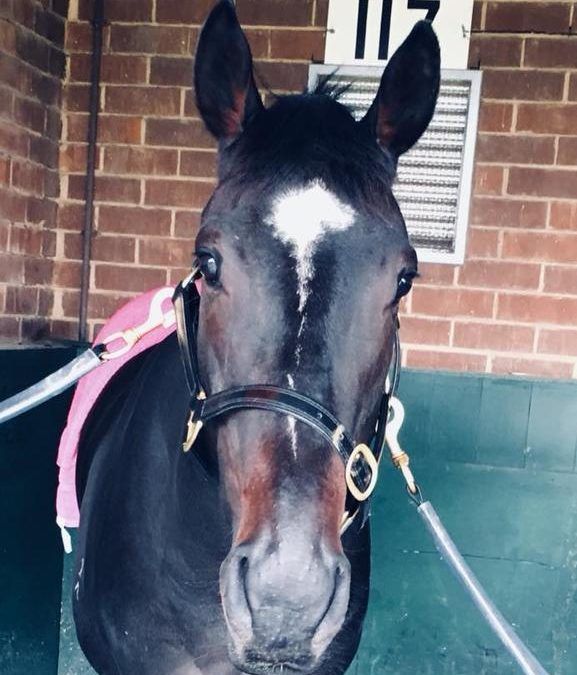 It was a dive right on the line that secured Beaverbrook his first victory since May last year, the gutsy five-year-old at just his second run back from a spell proving too strong for his rivals in the Clanbrooke Racing Handicap at Sandown on Wednesday.

A horse who has not always had the best of luck, and who has just taken a while to mature, Beaverbrook won three races last year and it was nice to add another to his tally.

“It was a really good effort and a terrific ride by Nathan (Punch),” said Reid Balfour.

“He loves this course,” he continued, “and hopefully there is plenty more for him. He has matured, he has grown up a bit – his owners have been patient and hopefully they can benefit from that this preparation.”

Punch, who rode Beaverbrook a few times last summer, was happy to take the ride – “I was really happy with him coming into today, I was confident that he would run well.”

And he was all the more confident during the race with everything going to plan – “I wanted to be on the back of the speed waiting to pounce and when he did he was strong. I just had to wait to get a clear run but once we got out I always knew that he was going to run them down.”

It is a big and happy group (including a delighted Greg Miles) who race Beaverbrook, a son of Victoria’s champion stallion Written Tycoon and the High Chaparral mare Thisisus.

A half-brother to fellow metropolitan winner Vonus, Beaverbrook hails from the family of New Zealand’s star sprinter Mr Tiz and his dam is a half-sister to the stakes winner Smitten Kitten.