So Schmick So Slick! 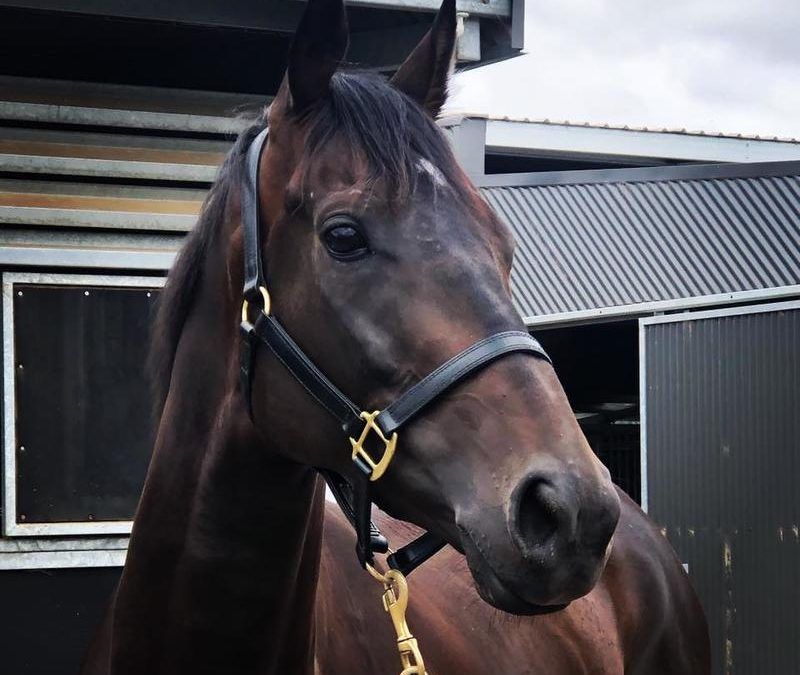 “So Schmick is off and gone!”

The sort of words we are always happy to hear from a race caller… as well as “So Schmick bolts in!”

It was an easy watch for connections of So Schmick at Echuca on Thursday, the tough four-year-old always travelling well in the BM58 2100m contest – Brad Rawiller always having him in sight of the leader and favourite Buffalo Bill.

Whilst the plan was to have him slightly further back, So Schmick jumped well and was soon into “a beautiful rhythm.”

“I was always confident that he would be hard to beat,” Rawiller said.

So confident in fact that he was happy to let So Schmick stride to the front prior to entering the straight – “I could feel them winding up behind me from before the turn so I was happy to take the lead before the corner.”

And from there it was all over, So Schmick racing away to in by an impressive four lengths.

Whilst up in weight – carrying 3kg more than at his previous outing – So Schmick was appreciative of a drop in class having been game in the placings at BM64 level at Seymour a couple of weeks ago.

“Robbie has placed him beautifully, which is what he does best,” Rawiller said, “and I am sure he will again find the right race for him.”

“Today was a good confidence booster for the horse,” he added.

A son of the late Rebel Raider and the two times winning Hold That Tiger mare Play The Fool, So Schmick was bred at Ballarat by Wyndholm Park Stud. He has now won two races with his maiden victory at Echuca back in March also an easy won, his winning margin that day 4 1/4 lengths.