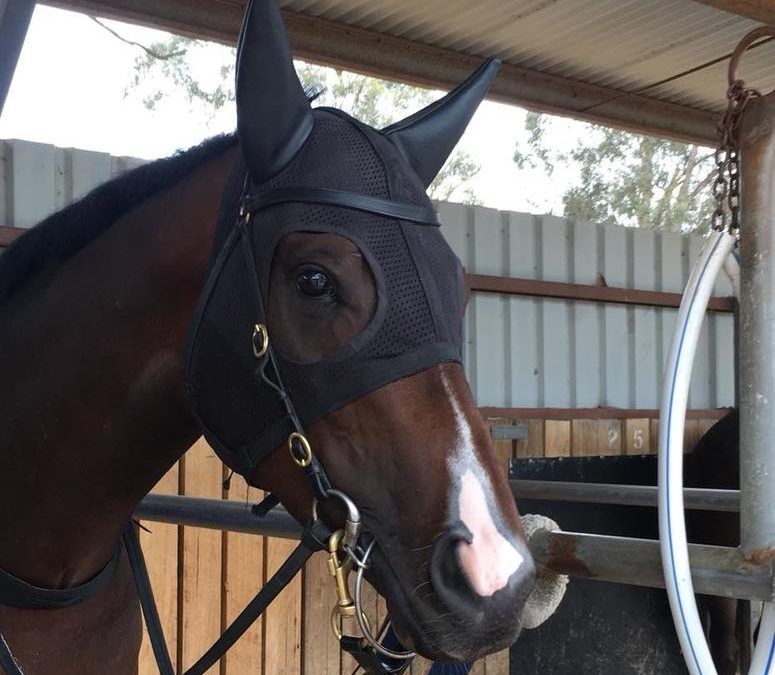 Settling nicely in sixth and seventh position for Noel Callow who was having his first ride on the five-year-old, Nothin’ Leica High began to wind up from the 700m – hitting the lead turning and racing away.

“He has been racing well without luck of late,” Robbie said, “but the drop back in grade helped and Noel was able to keep him focussed on the job at hand.”

“With clear running he was able to show his talent, putting his opponents away nicely. Hopefully he can take confidence from that win and go on with it now.”

A three times winner with a further seven placings on his resume, Nothin’ Leica High was bred by Hillside Racing & Breeding who race him with a number of great stable clients including our good friend Peter Ford.

A son of High Chaparral (pictured), Nothin’ Leica High caught Robbie’s eye at the 2016 Inglis Melbourne Premier Yearling Sale. He is out of the Gr.1 Doomben Cup winning Nothin’ Leica Dane mare Cinque Cento who has produced six winners from seven to race. 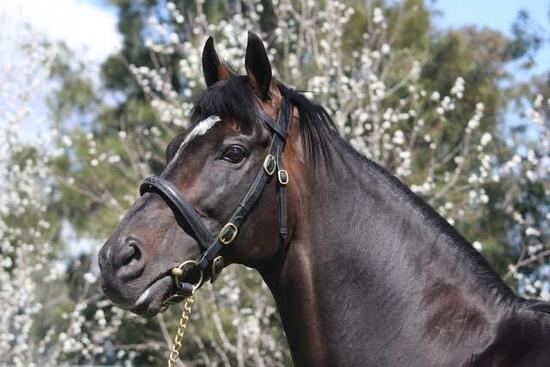 Also dam of the city winner Miss Five Hundred, Cinque Cento was served last spring by Impending having sadly lost a foal by that same stallion in September.