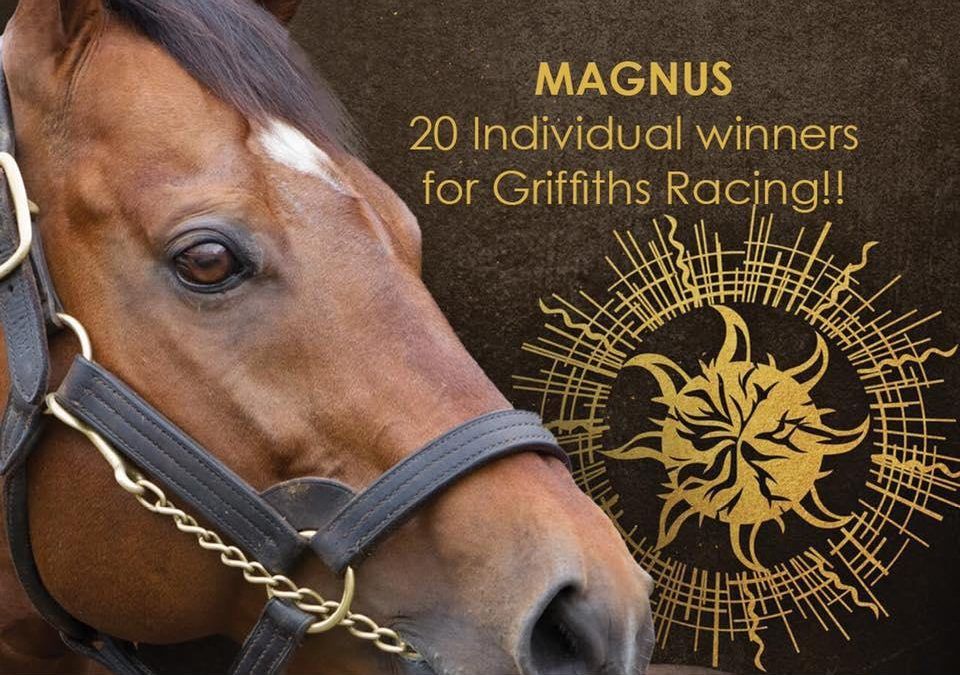 What an amazing record the stable has with the Magnus breed, at Moe on Wednesday King Magnus becoming our 20th individual winner by Sun Stud’s reliably classy stallion… and a nice type in the making he is too.

Always travelling well behind the pace for Brett Prebble, the debutant peeled out turning in the 1100m maiden and in the run home did everything right – joining in with 200m to go, getting clear from the 100m – his winning margin a soft and impressive 1 1/2 lengths.

“He has been a work in progress,” Robbie said, “but he has always worked and trialled well so it was nice to see him put it away at debut with a great ride by Brett.”

“We have had 21 horses by Magnus and it is amazing to have another nice one – he has been a terrific sire for the stable.” 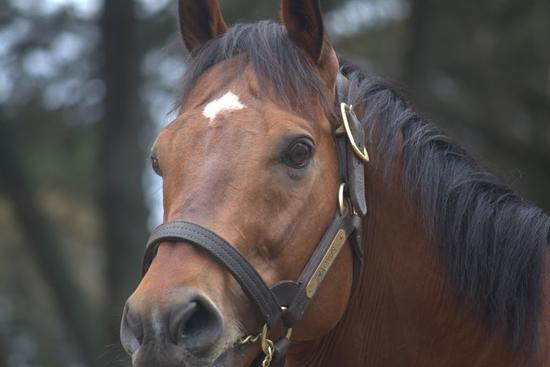 Amongst that tally of Magnus winners is King Magnus’ lightly raced and promising sister Influential Girl who has won two races (also second on two occasions) from just six starts.

Their dam Influential Miss also had good talent, winning four races including a 1700m contest at Flemington – on several occasions finishing close up in stakes company.

She is a lovely match for Magnus, this mating one that provides for some nice line-breeding patterns including a cross of the speed influence Tara, grandam of Vain’s sire Wilkes.