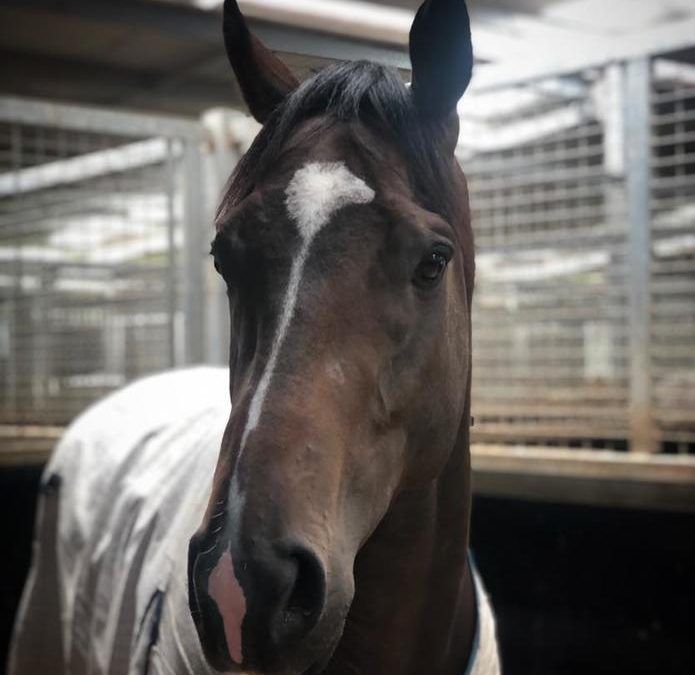 Trygve may not have his brother Halvorsen’s class but he is not lacking in heart – as he showed by his gutsy performance at Werribee on Monday.

Travelling beautifully off the pace for Ben Thompson, the three-year-old was into the clear into the straight, quickly gathering in the leaders before a fresh horse on the scene ducked up on his inside – clearly heading him.

But our boy was not to be denied, toughing it out to again find the lead; in doing so recording the second success of his ten start career.

“He dug deep and dove at the right time,” said a happy Beth Schroen who was pleased to see Trygve get into a good rhythm.

“The biggest thing with him is having him relax and he did that perfectly today. And he is not a fan of being inside horses so he ended up a bit wide early… but he has heart and he really fought to the line.”

Having his second ride on Trygve on the back of an encouraging third at Geelong at his previous outing, Thompson was confident leading into the race – “he was well placed and in great shape,” he said.

“He has been a work in progress and he is still learning but he was good today, he put his hea down at the right time.”

“I was surprised with how well he jumped and from there I just wanted to keep him balanced and happy. He did a good job – he was in front from about the 150m and had to fight them off late, I think that there are better things in store for him.”

A son of our favourite stallion Magnus (pictured below), Trygve was bred by Robbie as was his dam, the dual city winning Not A Single Doubt mare Flourishing. Her last start Standish winner Halvorsen is Newmarket Handicap nominated and she paid a return visit to Magnus last spring having produced another colt by him in late August. 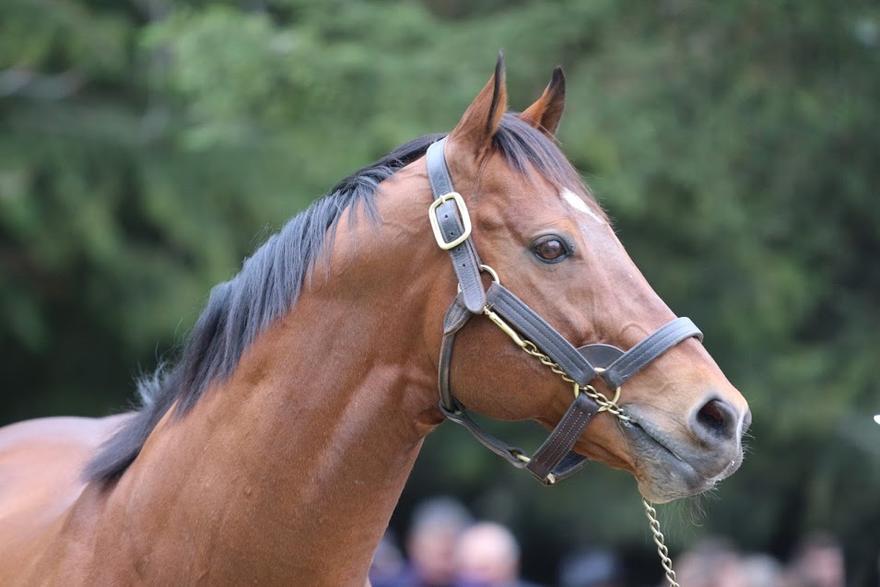