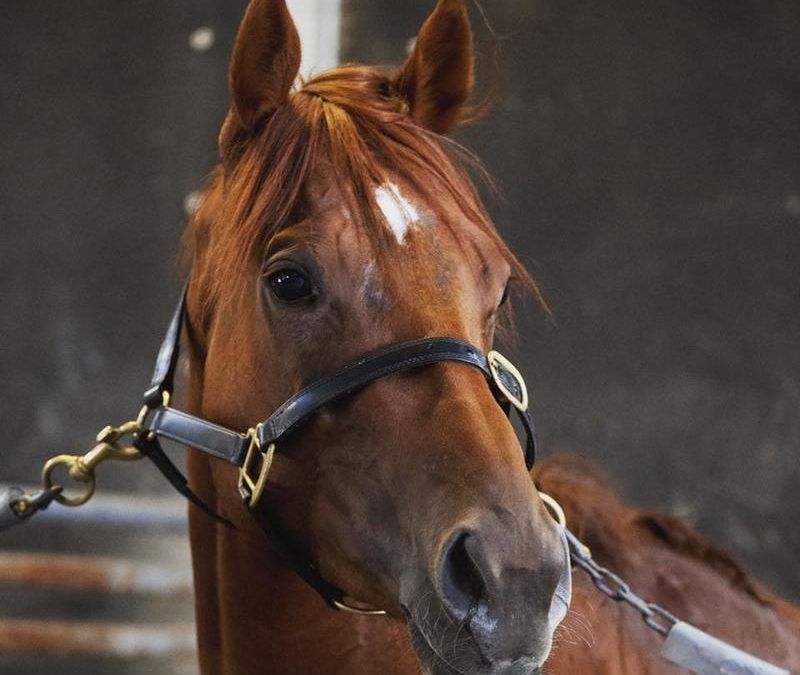 What great form Stravain has been in this campaign, the tough and consistent mare at Warrnambool on Tuesday really knuckling down to record her second successive victory.

Rising in class off a Stony Creek BM58 win to a BM64, Stravain travelled well throughout for Matthew Allen but did look to have the task ahead of her as the leader and favourite Heavenly Bridges kicked clear straightening.

But, having enjoyed a nice trail in a strongly run 1000m contest, Stravain still had plenty to offer – wearing down his rival before getting clear late to win by a soft half length.

“The leader was always going to give me a good cart into the straight but she actually gave a good kick… but we were able to run her down.”

“She is going really well this time around,” he added.

“It was fantastic to see Stravain go back to back,” Robbie Griffiths said.

“She has always shown a lot of talent and unfortunately last preparation nothing went right so it is nice to see her bounce back to her good form.”

“Hopefully it is onwards and upwards for this little filly.”

Stravain’s victory assured her a place in the All Victorian Sprint Final to take place at Flemington on July 4.