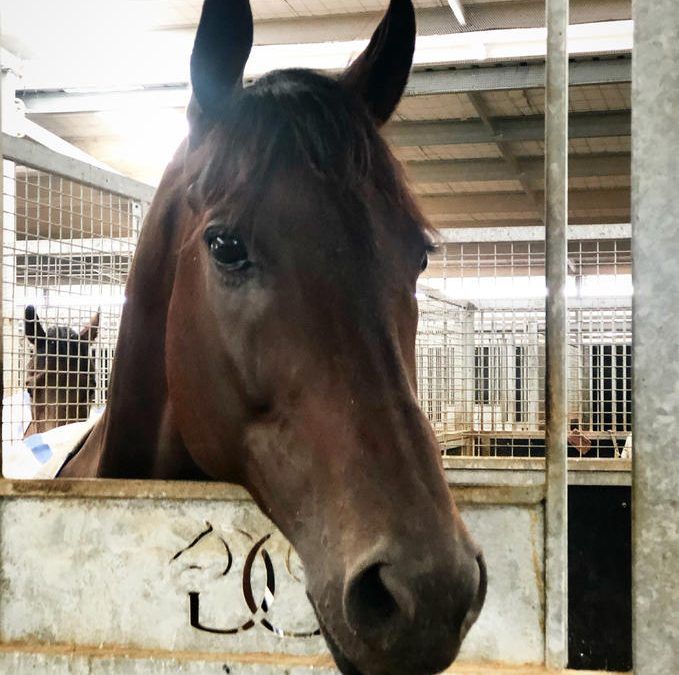 What a terrific horse Saveyourenthusiasm has been for his happy owners, recording at least one victory each year of his racing life – his latest success which came at Bairnsdale on Sunday – the sixth of his career.

It was his second win at the track where he broke his maiden at just his second start back in May 2017 and whilst at times since he has mixed his form he has not failed in winning a race each season!

Since an unlucky run at Yarra Valley three starts ago, Saveyourenthusiasm has been racing in great heart – finishing off strongly to go close to the prize at Geelong a couple of weeks ago and able to go one better this time.

And a strong performance it was too, the six-year-old on speed early but ending up around midfield along the rails in a race of many changes.

Getting out of traffic approaching the turn, Saveyourenthusiasm was wide into the straight – really knuckling down under the urgings of Matthew Allen (who has been aboard for four of his wins) to wear down the leader and win by half a length.

“He was terrific,” Robbie sai.

“He is a horse who needs everything to go his way but it was the right grade and distance for him to get the job done and that’s exactly what he did.”

A graduate of the 2015 New Zealand Ready To Run Sale, Saveyourenthusiasm is by Savabeel out of the city winning Danasinga mare Curbyourenthusiasm, daughter of the Gr.3 mare Starcent from the family of Group winners Adelaide Ace, Strike The Stars, Sportsman, Prisoner Of Love, Vanbrugh, Hoystar, Diademe, Sacred Star and Embellish.