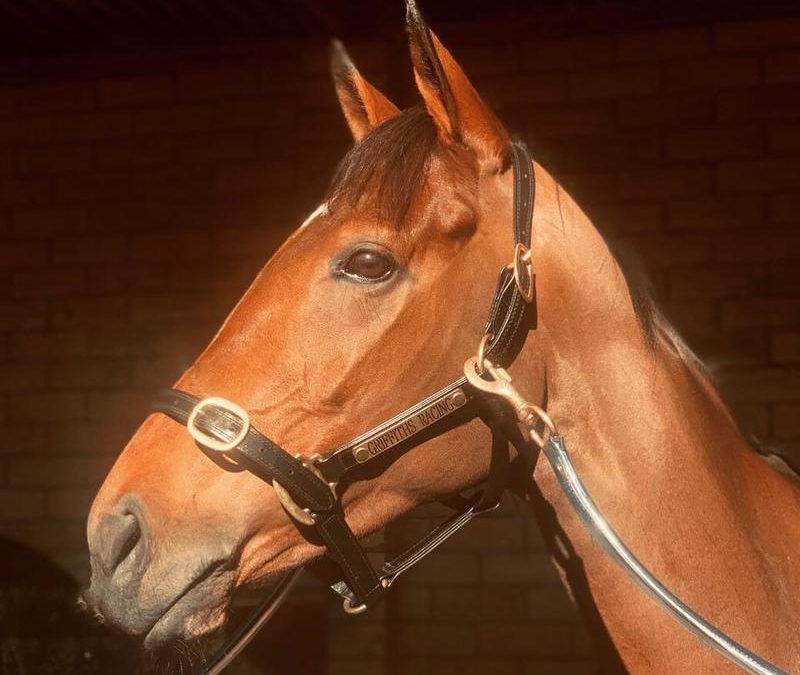 It had been a frustrating run for Influential Girl and her owners, the five-year-old primed to run a big race only to head to two meetings only to have them abandoned!

But it was full steam ahead at Pakenham on Thursday evening and with her favoured rain affected conditions prevailing, everything fell into place at last.

Getting back off a tardy start, Influential Girl was patiently steered by Carleen Hefel, getting out into open air from the 600m and into the best part of the track towards the outside fence in the straight.

Swamping her rivals and drawing clear late to win by an impressive 1 1/4 lengths, Influential Girl recorded the third success of her ten start career, one which has seen her also figure in the placings on three occasions – a consistent record!

“She was very deserving of the victory,” Robbie said – “she always gives her all and I am sure there are more wins in store for her.”

“She and Carleen really get along,” he added, noting that it was the second time the pair have combined for victory.

“She is a tough little horse!” Carleen enthused, adding that “it was a super win coming from last to fly down the outside.”

A daughter of our favourite stallion Magnus, Influential Girl is out of the city winning Carnegie mare Influential Miss from the family of Melbourne Cup hero Cross Counter.