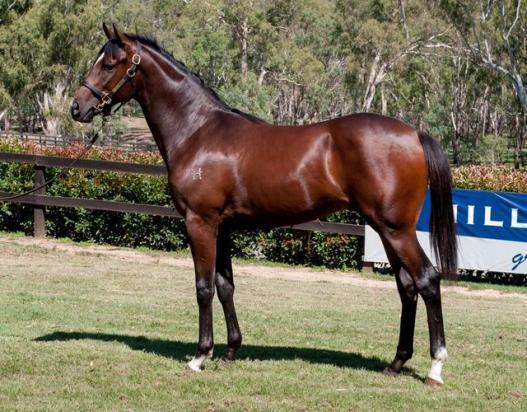 It is not usual to see a jockey doing a Dettori style star jump off a horse at a Bendigo mid-weeker but in such demanding times joy must be taken where it is offered!

And so seeing Noel Callow smile as he leapt off Nothin’ Leica High after success in a BM64 contest made everyone grin, especially the horse’s owners cheering from afar.

Robbie was pretty happy too – “that was good for everyone at home,” he laughed.

Happy to see the consistent five-year-old back in winning form having been in the placings at three of his previous four starts, Robbie was all praise for the ride – Nothin’ Leica High making an early run from the 600m – hitting the lead with 300m to go and getting clear.

“He said before the race that he wanted to get going early, to keep his momentum going,” Robbie said, “and that sort of ride really suits him.”

“That’s two wins and a third from three Callow rides on him,” he added.

A four times winner of just short of $170,000 in stakes, Nothin’ Leica High is a son of the late High Chaparral and the high class Nothin’ Leica Dane mare Cinque Cento.

Served last spring by Impending having sadly lost a foal by that same stallion in late September, Cinque Cento – winner of five races including the Gr.1 Doomben Cup – is dam of five other winners including the city winner Miss Five Hundred.