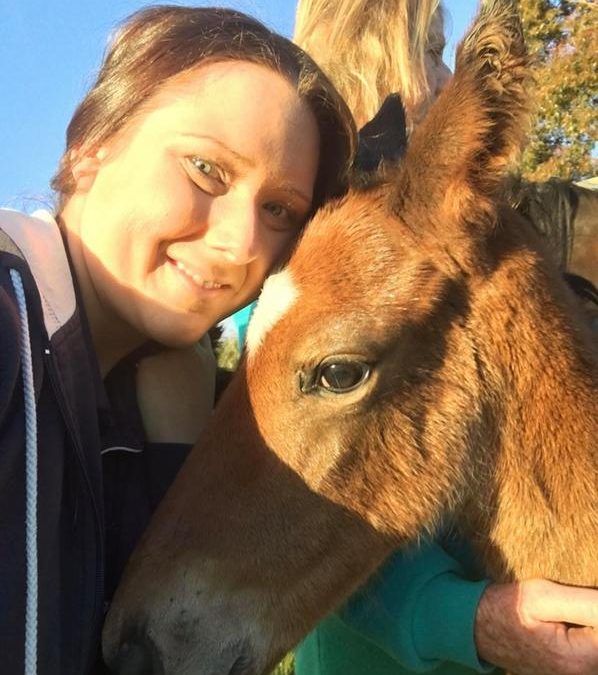 Every win is special but undoubtedly some more so than others – such as the runaway maiden victory recorded by the promising Divine Honours at Wangaratta on Monday.

Lining up for his sixth start, the three-year-old had not had the best of luck in lead-up runs, at his previous outing at Mornington for example working hard on pace from a tricky outside gate.

But from a better draw this time Divine Honours was able to dictate – jumping straight to the lead for Matthew Allen, getting a break on his rivals from before the turn and drawing clear in the run home, his winning margin an impressive 3 1/2 lengths.

A home-bred for Mark Hayes, Divine Honours is the second foal and second winner for the lightly raced Seymour winning Fastnet Rock mare Rockin’ In Heaven who was bred and raced (with Hayes) by the parents of our very own Sarah Moran.

“Mum and Dad foaled down and raced his mum and upon her retirement our long time friend Mark bought everyone out.”

Fast forward a few years and, after producing her first foal by Reward For Effort (the Bairnsdale winner Solo Flight), Rockin’ In Heaven was ready to deliver foal number two.

A big strong bay arrived on October 27, 2016 and at first everything looked to be in order. But then he began to grow – and grow, and not in ideal fashion.

“He started to grow too quickly,” Sarah recalled, noting that the young colt’s legs started to bend.

“We had them x-rayed, they looked ok so we pressed on. But he needed chips removed from both fetlocks.”

There were times when connections thought it may be better not to proceed but with Robbie’s help and patience Divine Honours was able to make it to the races, debuting in September last year on the back of “a lot of dressage work” at CRC Equine – “getting him to use his body correctly which seems to have done him the world of good.”

“Getting a horse to the races is hard enough,” Sarah said, delighted that not only has Divine Honours raced – but is now a winner!

“It was something very special.”

“He is a lovely horse who at one time we thought we’d be finding a home rather than racing. The owner has put a lot into horse racing over the years and it is so very rewarding for him also.” 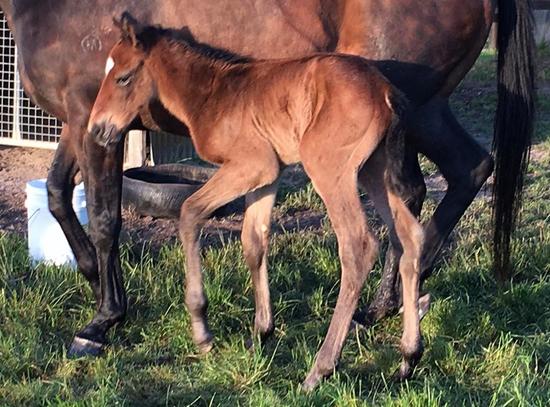 Divine Honours is a horse who has worked his way into everyone’s affections – “he has a lovely nature, everyone just loves him.” 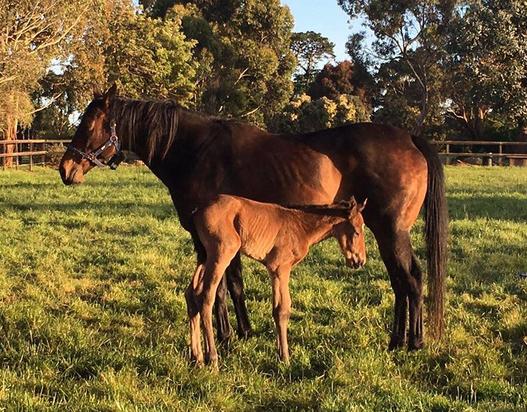