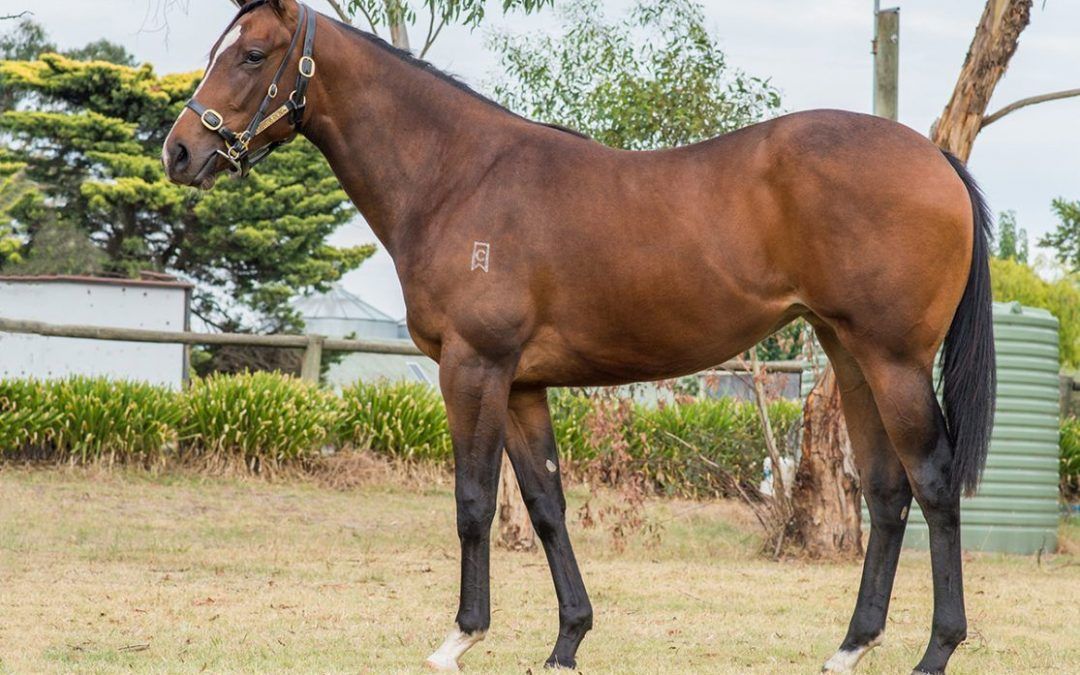 Exciting times ahead for OTI Racing with the promising Yosemite finding the line in such determined style when resuming at Bendigo on Friday.

Having her first run since an encouraging debut third at Ballarat in late April, the New Zealand bred filly jumped well but William Pike was happy to let the race unfold, allowing his charge to enjoy a nice run a bit better than mid-field.

Into the clear straightening, Yosemite had a few lengths to find as the well backed debutant Zoutons gave a kick. 200m to go and she was chasing gamely, at the 100m she was on the heels of her rivals and on the line she had her nose in front.

Much to Robbie’s delight, the trainer always holding Yosemite in high esteem.

“We were expecting a performance like that though you never know for sure until you see them let down in those heavy conditions,” he said.

“But it was no surprise to see her perform as well as she did, she is a filly we have always had a high opinion of and we have spring aspirations for her.”

“Ambitious” plans in fact, with the 1000 Guineas firmly on Yosemite’s agenda with stakes races to be tackled along the way.

“She’s got the pedigree and she has got the speed – she showed that today by the way she quickly reeled them in,” Robbie enthused.

“Matthew Allen had been very upbeat about the way she had been working and trialling and all we wanted today was for her to relax in the first half and then unleash… and everything went to plan.”

A graduate of last year’s Inglis Melbourne Premier Yearling Sale, Yosemite is by High Chaparral’s Group One son Redwood and she is the first foal for the two times winning Keeper mare Morena.

Morena has had another two foals (a colt and a filly) by Redwood and she paid a return visit to him last spring. Her dam is the Gr.3 winning Centaine mare Zanetta, dam of the Singapore Gr.2 winner Titanium.

Yosemite’s family is very much an international one and she has close relations who have won stakes races in Australia, Singapore, Hong Kong, America, Brazil, Japan and France.