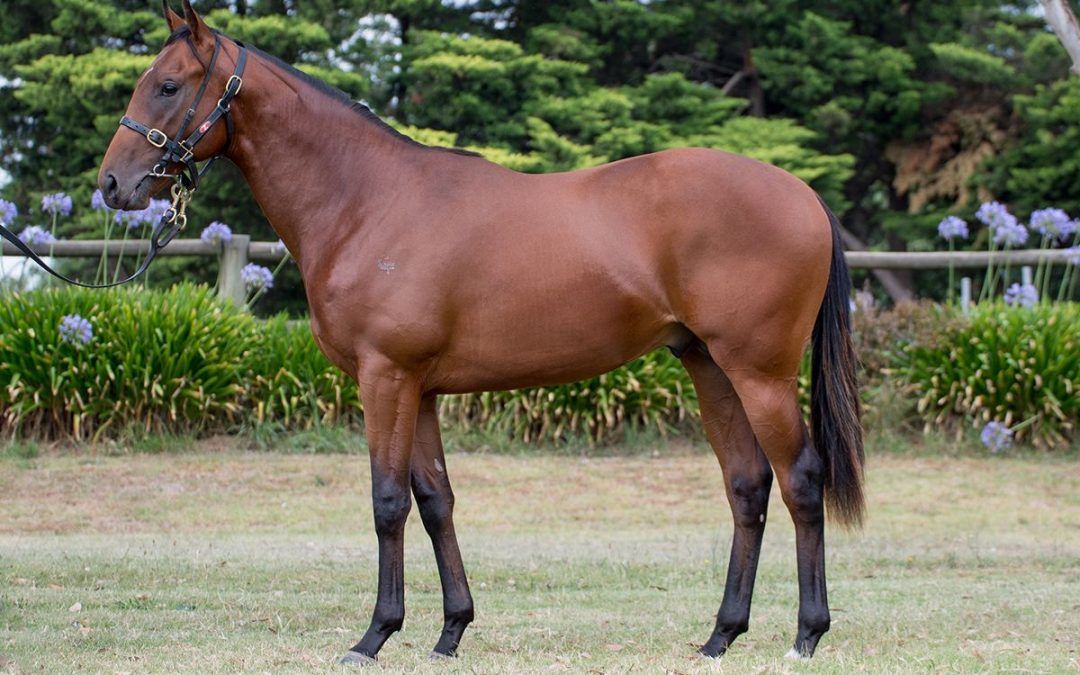 What a tough win it was recorded by Token Spirit at Benalla on Tuesday, the three-year-old at just his second start – and his first since July 20 – working hard from a tricky gate over 2046m.

Drawn the second outside barrier in a small field, Token Spirit was pushed wide at the first turn when attempting to get up outside the leader but when he eventually made it there he settled well for Damian Lane.

Hitting the lead early in the straight, Token Spirit was challenged late by the odds-on favourite Takatoka but he just kept finding and over the final stages he was drawing clear to win by a length with plenty in hand.

“We have always had a big opinion of this colt,” Robbie said, “but we could never get a guide in the 800m trials on the wet as he has never shown a liking for it.”

“On the dry turf over a much longer distance, despite doing a few things wrong, he showed his class to claim victory. Hopefully it is onwards and upwards for this young horse.”

Bred by his part-owner Rick Jamieson (and racing in his black silks), Token Spirit caught Robbie and Peter Ford’s eye at the 2019 Gold Coast Magic Yearlings Sale where he was secured for $300,000.

By Snitzel’s Australian Guineas winning son Wandjina, Token Spirit is the third foal for the Queensland Oaks winner Miss Keepsake. Served last spring by So You Think, she is also dam of our city placed two times winner Collectable and the Irish based jumping prospect Thalitleozibatler.

A member of one of New Zealand’s best families, Token Spirit can boast amongst his relations the big race winners Grosvenor, National Gallery, Mahaya, Lankan Rupee, Niello and Lonhro. 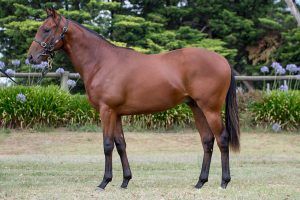