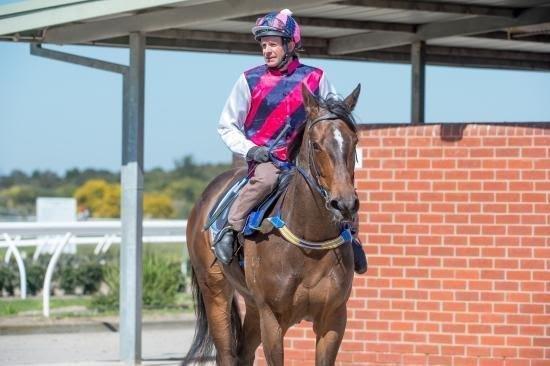 What a consistent performer Felicette has been and she was a well deserved winner at Pakenham on Saturday.

A mare who had been racing without much luck in the lead up, Felicette had been wide when a close up sixth at her previous start, catching the eye with a fast finishing third off a slow start at the run before that.

"With her racing style she does need luck on her side," Robbie Griffiths said.

"It was nice to see everything go to plan on Saturday, she is an honest mare who always gives her all."

Raced by a big and happy syndicate, Felicette has won three of her 30 starts with a further 11 placings to her credit.

Bred by stable clients Nangawooka Park, the daughter of Tale Of The Cat is out of Solar Antiquity who was a triple city winner for the stable - also second in the Gr.1 Goodwood Handicap.