Deja Blue All Over Again 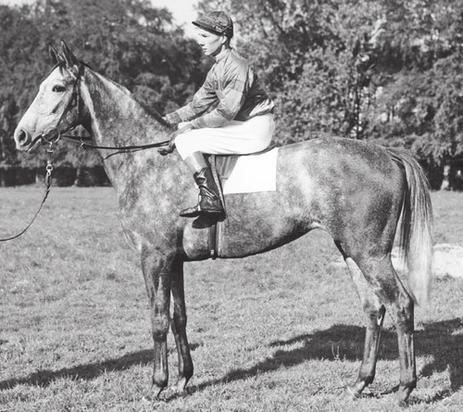 Talented mare Deja Blue has taken a real shine to Sandown's Hillside track and on Wednesday was good to the line impressively winning the Le Pine Handicap.

It was a case of deja vu for Deja Blue who was successful at the same track in mid-November although on that occasion it was a 1000m contest in which she proved too strong - this time she was up to 1300m.

Moving forward to sit outside the leader for Jye McNeil who was celebrating having outridden his apprentice's claim earlier in the day, Deja Blue took over with 200m to go, her 3/4 length victory a soft one.

That's four wins (and three seconds) from just ten starts for the attractive daughter of Denman who, as Robbie says, "is building a very good record."

"She has got a fantastic winning record, as have those horses - such as Lyuba - who have beaten her, the form around her has been great."

"I think she got a bit lost at Flemington last start and today she was a bit closer up in running than I thought she'd be but she bounced forward and Jye rode her perfectly. She was strong to the line."

"She drew a bit of a sticky gate today," McNeil said, "but she got into a nice rhythm outside the leader and we were going at a good tempo which suits her - she is a horse you have to keep happy at all times."

"She gave me a nice kick when I asked for it," he said, adding that "she really likes it here at Sandown and I've had a nice connection with her."

Deja Blue's distinctive grey coat is one that she has inherited right through her female line - her sixth dam being the champion grey Petite Etoile (pictured), descendant of the most famous grey mare of all in Mumtaz Mahal - daughter of The Tetrarch.