Deserved win for Guilty As Sin 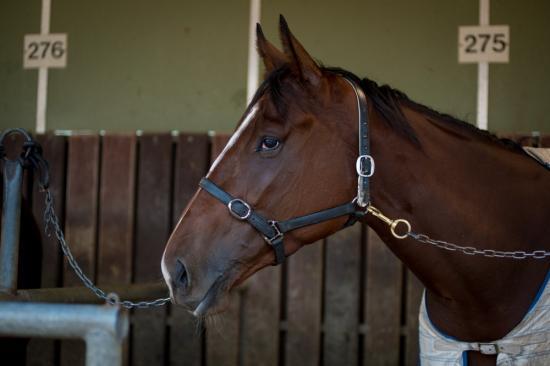 It had been a while in between drinks for Guilty As Sin but there looks to be more in store for the consistent bay who found the line so well at Benalla on Sunday.

A deserved winner having been a game close up fifth after racing wide at her previous outing, Guilty As Sin settled midfield for Ryan Maloney, scouting wide into the straight and charging home down the outside.

It was a soft 3/4 length victory for the bay, her second from 13 starts. Performing honestly from day one, she has also filled placings on three occasions.

"She has been running consistently in that grade of race but has not had the best of luck," Robbie Griffiths said.

"It was great to have everything go her way this time and get that win on the board."

"She is a lovely mare and I am sure she can go on with it now."

A mare who paid a return visit to Star Witness last spring, Tohaveandtohold is a half-sister to Bel Esprit - and this is the same family that produced our Friday night Moonee Valley winner I Got Shivers.

They are in fact very closely related, Bespoken being the grandam of both!