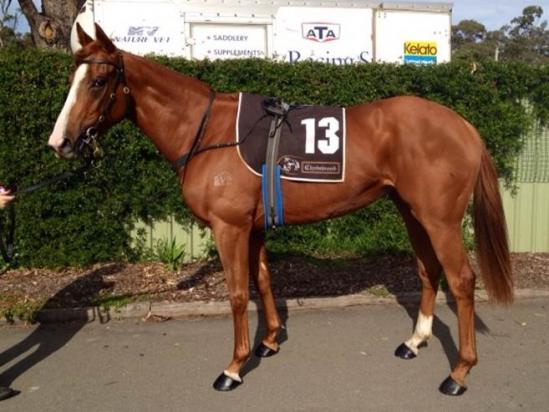 Talented staying mare Gilago could be Adelaide Cup bound on the back of her dominant victory over 2500m at Pakenham on Thursday evening.

Stepping up to that trip for the first time, the flashy chestnut took her usual position at the rear of the field and with the race not run to suit she had to pull out a special effort.

With no pace in the race, jockey Jye McNeil made the winning decision to begin Gilago's run a bit earlier than usual and whilst she still had the field in front of her turning she was within striking distance.

And she really let go over the final stages, storming home down the outside and racing clear to win by 1 1/4 lengths with plenty in hand.

"That was fantastic," enthused the stable's Beth Schoen, "she has been absolutely flying this time in and we thought she'd win."

"The race was not quite run how she needs it but Jye did a good job making the run when he did. Depending on how she pulls up she might head to the Adelaide Cup."

McNeil was also happy, noting that Gilago had "been drawing awkward barriers of late... and her racing style doesn't help her cause!"


"I had to make a move earlier than I would like because of the way the race was run but I was able to get onto the back of the favourite coming to the turn and she was strong to the line, she was just too good for them and I think she could run really well over two miles."

Bred by Rangeview Park, Gilago is a daughter of Churchill Downs and the Encosta de Lago mare Encosta di Nero, a half-sister to the stakes placed city winner Tigresque.

Hailing from the family of stakes winning stayers Time Off and Grandiloquent, Encosta di Nero was served last spring by Turffontein.