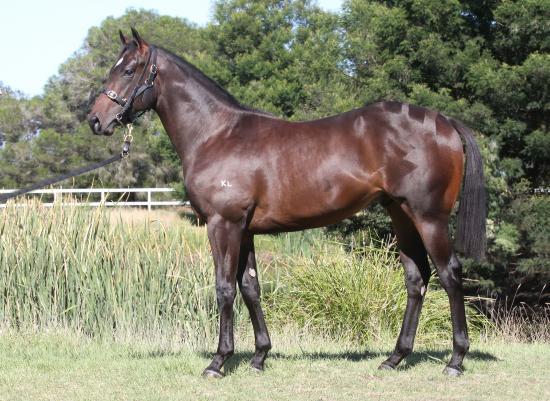 It was easy watching for the second leg of our running double at Cranbourne on Friday night, Terindah always travelling well in the BM64 1300m event, cruising up to his rivals early in the straight and quickly putting them away.

Settling nicely behind the leaders along the rails, Terindah hooked out turning and was able to salute by a soft 1 1/4 lengths despite the steadier of 60.5kg; three kilos more than the runner up.

"He is a tough horse," Jade Matthews said, describing the victory as "a well deserved" one with Terindah having been unlucky at his two previous outings at metropolitan level.

"He relaxed so well tonight and was able to show what a good horse he is," she said.

"I am sure he can make the grade going back to town and Robbie is keen to stretch him out to 1400m now."

Terindah is a horse who really loves stable life - "he thrives being in work," Jade said - "he was bouncing around the mounting yard here this evening, he is fit and well."

Having won two races on Terindah, jockey Max Allen is a fan - "he is still a little bit immature but he is getting better all the time and he was really good tonight."

The winner of three of his 11 starts, Terindah is a home-bred for Kevin Wacey who races him with a large group of enthusiastic owners.

Hailing from the first crop of Fastnet Rock's William Reid Stakes winner Foxwedge, Terindah is one of three winners for the Group Two winning Rory's Jester mare Toast Of The Coast.

Also dam of the metropolitan winners Down The Hatch and Congenial (in turn dam of the stakes placed Pearl Congenial), she was served last spring by Dissident.