Two From Last Three for Charlton 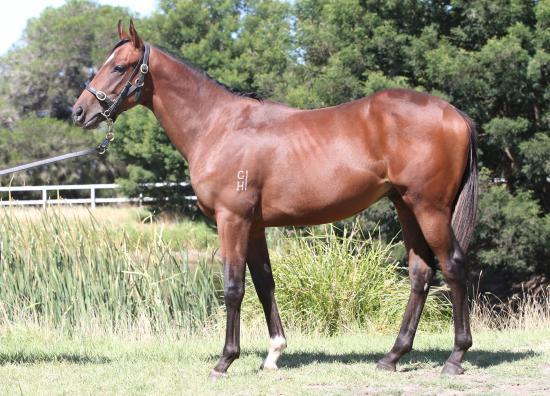 There are many bad luck stories in racing but sometimes things go just to plan - as was the case with Charlton who enjoyed a lovely run before racing clear to an easy win at Pakenham on Tuesday.

Settling nicely along the rails for Max Allen, the promising three-year-old was presented with a clear run turning, able to find the lead without much effort.

And once there he was great, his rivals having the length of the straight to run him down - but he just kept finding, doing a good job to salute by 3/4 length under the steadier of 61kg.

The winner of two of his last three, Charlton has always been in high regard by both Allen and Robbie Griffiths and he chose a good day to win with birthday girl Beth Schoen able to get up a celebratory cheer!

Allen had originally planned to be in clearer running but was happy with how his charge travelled on the fence.

"I probably pulled the trigger a bit earlier than I wanted to, I just had to nurse him under the big weight but I knew he was the class horse of the field and he was always going to be hard to beat."

Allen is impressed by Charlton's racing manners - "as soon as he jumps out he puts his head on his chest and goes to a sleep, for a colt he is really really relaxed."

"He will run a trip and hopefully he will keep progressing as we raise the bar."