Two Out Of Two For Weekend Escape 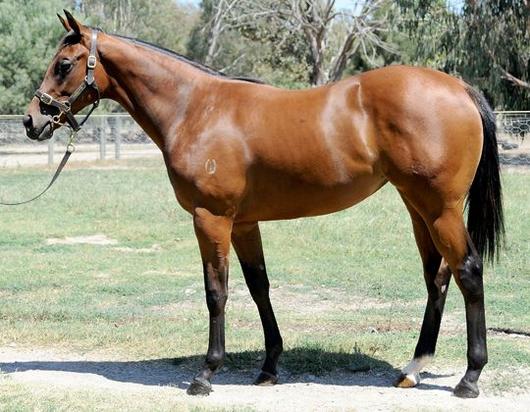 Heart is a great attribute for a racehorse to have and there is no doubting that the unbeaten Weekend Escape has a big one - the promising four-year-old clearly headed after making the pace in the BM64 1000m contest at Pakenham on Sunday.

Travelling well in the lead for Ryan Maloney, Weekend Escape turned into the straight with her ears pricked but was quickly challenged by I'm Too Hot who took the lead inside the 200m.

But Weekend Escape was not happy to accept second placing, fighting back strongly - putting her nose right out on the line to win by a particularly tough half head.

"It was great to see her step up and make it two from two," Robbie said.

"It is hard to go from your maiden and win in 64 grade but she did it easily."

"She she shows a lot of talent which is exciting."

A daughter of triple Group One winning Exceed And Excel stallion Helmet who is doing especially well in the northern hemisphere, Weekend Escape is the seventh winner for the Spartacus mare Induct - also dam of Gr.3 and dual Listed winner Broken and the stakes placed Sunday Escape.