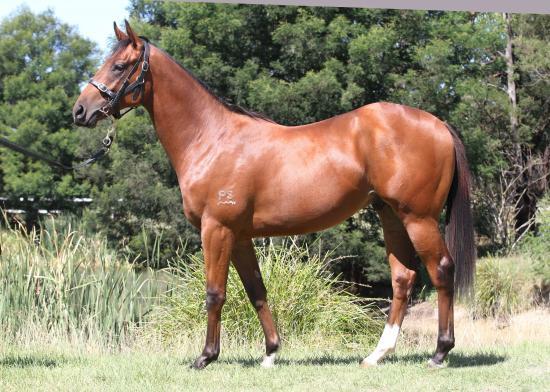 It was a particularly tough win recorded by Kaptive Hero at Pakenham on Thursday evening, the consistent four-year-old helping to set up a good pace stalking the leader Deported as the pair raced lengths clear of their rivals half way through the 1400m contest.

It was a great battle between the two down the straight, Kaptive Hero sharing the lead at the 200m - the other horse fighting back before our boy gained the upper-hand late to win by a game half length.

"He is as tough as they come," said a happy Ryan Griffiths who had been happy during the run - "when they came to the turn I was pretty confident."

A return to city grade may be on the cards now with Ryan noting that he has been thereabouts at those Sandown meetings."

Jye McNeil was also pleased with how things were turning out - "on paper there did not look to be a lot of speed in the race so we thought we may be able to dictate. He landed in a good position, travelled well throughout and was tough in the finish."

"It was a great little fight between the two horses and they cleared the rest of them," he said - noting that the third placed Rushard was another three lengths away.

"Onwards and upwards for our horse, he will take a lot of confidence from that win."