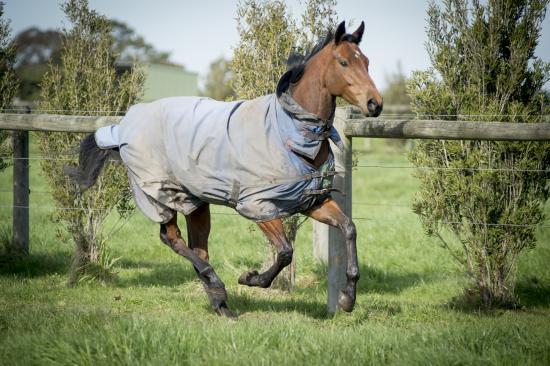 It had not been the plan for Single Note to lead at Bendigo on Sunday but so well did she jump from an inside gate that it is exactly where she lobbed. And from there she travelled so well for apprentice Fred Kersley.

Giving a nice kick into the straight, the daughter of Not A Single Doubt was challenged from the 100m but just kept digging to record the seventh success of her 34 start career.

"She got to the lead so easily, it was just the matter of getting a couple of cheap sectionals and have her settle and relax," Kersley said.

"It all panned out well and she found the line well... she actually had a bit left in the tank."

Good news for Single Note's owners who are hopeful that she still has another metropolitan win or two in her - "it was a strong race today," noted part owner Greg Mcfarlane, adding that "she has been fantastic for us, she is a really nice horse."

Greg was also keen to praise the Griffiths stable - "the communication is awesome and horses are given every chance."

Bred by Hillside Parade is Racing & Breeding, Single Note is out of the unraced Falbrav mare Blue Note, a half-sister to triple Group One winner Mentality.