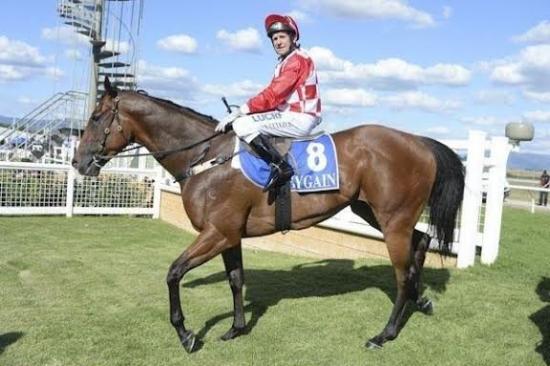 Part of an Echuca winning double for the stable on Thursday, Magnagem did a great job to salute at only her second run back from a lengthy spell.

Well fancied having run an eye-catching first up fourth at Sandown, the lightly raced but talented five-year-old jumped well to share the lead - always travelling like the winner.

Kicking clear from the 200m, the bay proved a class above her rivals saluting by a soft 2 1/4 lengths.

It was the third win from just five starts for Magnagem who was successful at Sale and Yarra Valley late last year.

"It was great to see her win for her very patient owners," Robbie Griffiths said.

"She is a horse who has always shown talent but she has had a few setbacks."

"It is nice to see that she is back on track and hopefully there are more wins in store for her."