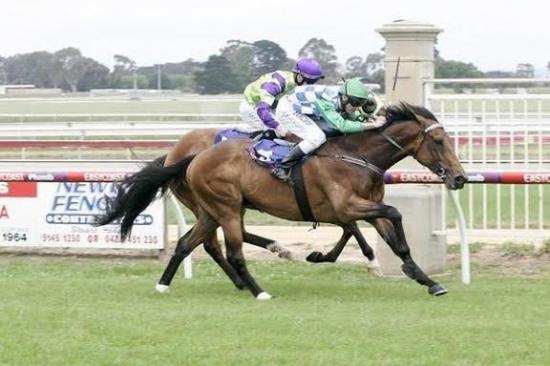 An unplaced run at Sandown in early December was a blemish on the otherwise consistent record of Rocknet and he put that disappointment right behind him with a gutsy performance at Sale on Thursday.

The second leg of our winning double and a third win for Craig Newitt, Rocknet was always travelling nicely midfield - making his run from the 600m and looming up ominously at the turn.

Always looking the winner, Rocknet found the lead with 100m to go and was strong to the line saluting by a soft half length.

"He gave me an absolutely beautiful ride," Newitt said, adding that "the small field really suited him as he didn't have to do any work."

"I came to the turn with a lap full of horse and when I went for him he responded really well."

"I always knew he was going to give a good kick, he had too much on those horses."

Rocknet is a son of champion stallion Fastnet Rock and the dual Gr.3 winning mare Shelbourne Lass. Also dam of the Gr.3 winner sprinter Elusive Touch, she sadly died early this year with her final foal being a filly by Helmet.