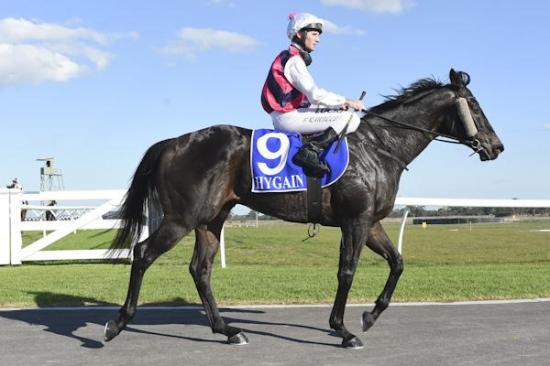 A horse who just does not know how to run a bad race, Streetshavenoname has been in particularly good form of late - at Pakenham on Sunday recording his second win from his last three starts.

Drifting back to the rear of the field, Streetshavenoname was patiently ridden by Brad Rawiller who steered the four-year-old through the field to find the line in determined fashion.

Having been wide when a gallant third at his previous start at Bairnsdale, it was a deserved victory for Streetshavenoname who has now won three of his 21 starts with a further seven placings to his credit.

"It was a good win and he is really starting to get the idea of what is going on now," Robbie Griffiths said.

"He has been racing well over the short trips but looks ready to go further and we will stretch him out a bit at Pakenham next Tuesday."