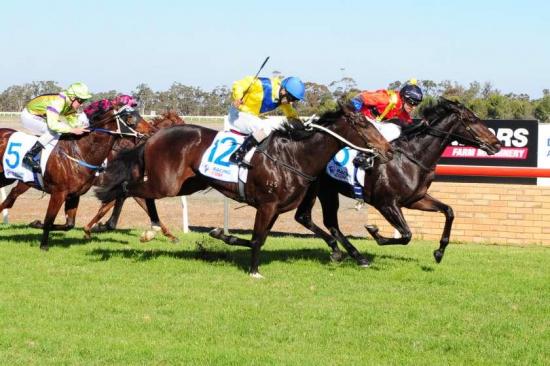 The Donald Classic is one of the stronger two-year-old provincial contests at this time of year and it was a pleasure for the stable to win it with promising debutant Written Addiction.

A good-looking son of the in-form Written Tycoon, Written Addiction settled nicely midfield for Bill Egan and when asked for his effort along the rails he showed plenty of heart.

"He has shown a lot of promise at home so it was great to see him take it to the races and win so well on debut," Robbie Griffiths said.

"I have had a lot of success with Written Tycoon's progeny and hopefully this horse can keep stepping up."

He is the first foal produced by the winning Viscount mare Addiction, a half-sister to the Gr.2 Alister Clark Stakes winner Domesky.