Bring On The Blue Diamond! 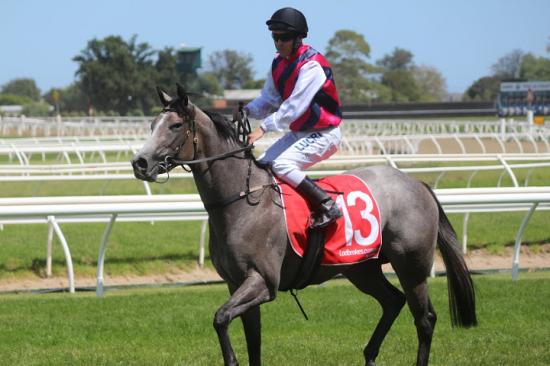 The stable is thrilled with the runs of our two Blue Diamond Fillies Prelude runners at Caulfield on Saturday, Miss Nymeria a fast finishing third whilst Selenia was a gutsy on pace fourth.

Both fillies were having only their second starts and whilst they had taken improvement from their excellent debuts, Robbie is confident that they still have more to offer - trained to peak on Blue Diamond Day.

"It will be an exciting couple of weeks," Robbie said, proud of both fillies.

"Hopefully they will both make it into the final, it is a race of attrition and we just hope that both our girls go home, eat well and stay sound."

After knuckling at the start, Miss Nymeria was strong to the line in a fast run race, a pace that made it hard for the on-pacers to fight on but that is just what Selenia did, brave as she was at debut.

"They both did a good job," said Robbie, pleased with the progress of the stable's current crop of two-year-olds with the speedy Areti also showing considerable promise.