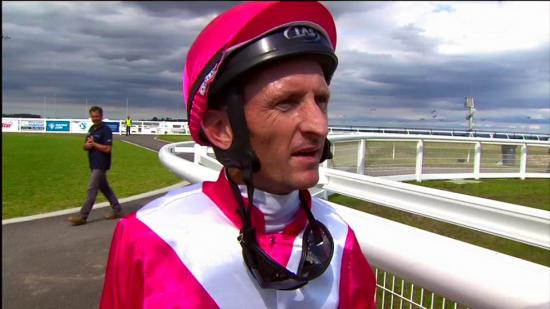 It has taken a little while for Believing to find his way into the winner's circle but we are very pleased that he did so at Pakenham on Thursday and we are confident that for him it is onwards and upwards!

A horse who has always shown plenty of natural ability, the son of Bel Esprit has not quite known what racing is all about.

"His ability is way above his psychological status," Robbie said.

"He is a horse who is just taking a while to learn his craft but once he has his thought processes in order I think he can really go on with it."

Impressed by the strength of Believing's maiden victory, Robbie said that he will "take baby steps" with him as he progresses through the grades.

Settling at the rear of the field off a tardy start for Matthew Allen, Believing spotted is rivals a fair amount of ground straightening but he was strong to the line, saluting by a soft two lengths.