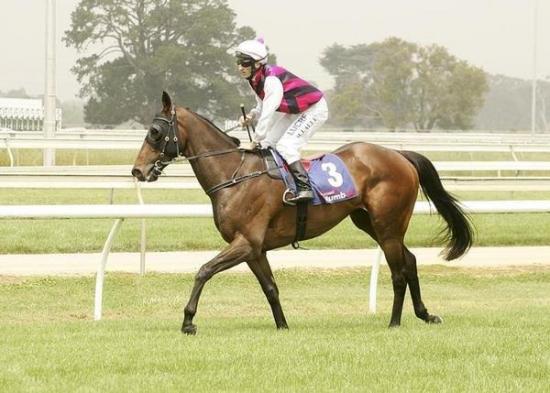 It was great to see King Deano back to his best at Warrnambool on Thursday, the consistent five-year-old appreciating a rise in distance to record a dominant victory.

Nicely ridden behind the speed by Andrew Mallyon, the King de Lago gelding gained a lovely rails run into the straight, saving ground as others scouted wider, able to kick clear to win by an easy 3 1/2 lengths.

"He is a lovely horse who has not had things go his way," Robbie Griffiths said.

"But he tries hard and his last good run gave us confidence that a win was not far away."

King Deano recorded his third victory for his happy owners, the Alateras family who bred him out of their dual city winning mare Pattie Royale.

Served last spring by Jungle Ruler, she is also dam of the metropolitan winner Stormy Bill and she is a half-sister to three stakes winners; Garter King, Orb and Royal Sceptre.