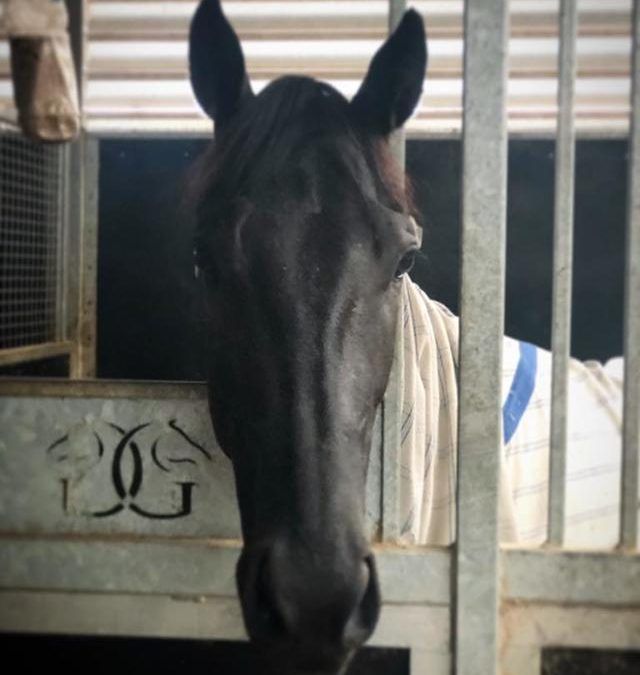 The stable headed to Saturday’s Bendigo meeting with four runners and what a day it turned out to be with the first three of those all winning whilst the fourth Notable Choice was a gallant and somewhat unlucky second in the final event on the card.

Kicking off the highly successful afternoon was Fact Or Fable who looked nicely placed in maiden company having run such a good race in tougher company at her debut in the Ballarat Magic Millions last spring.

The track was soft that day and firmer going this time around was more suitable for the promising daughter of Street Boss, also sire of our Gr.1 Newmarket Handicap hero The Quarterback.

“She has always shown talent,” Robbie Griffiths said, adding that “she just didn’t handle the soft surface on debut.”

Not having much early luck from a tricky outside gate, Fact Or Fable never really got cover but Jarrod Fry got her into a good rhythm and from the 200m she and Cheer Leader had sprinted clear and had the race between them.

An exciting finish ensued with Fact Or Fable getting the best of her rival over the final stages – much to the delight of a large group of owners headed by our very own Shiranee Griffiths along with Australian Thoroughbred Bloodstock.

An outstanding yearling who really caught the eye at last year’s Gold Coast Magic Millions where she fetched $250,000, Fact Or Fable is a half-sister to Fabrication, the last of our three winners today… making it a good day for the lightly raced Bernardini mare Country Fable.

A daughter of Country Lodge who won the Gr.3 Vanity Stakes on this weekend 15 years ago, Country Fable – whose relations include the high class sprinters Razor Blade, Flamberge, Sunburnt Land, Durendal and Curtana – was served last spring by Akeed Mofeed having produced a No Nay Never filly in late September.