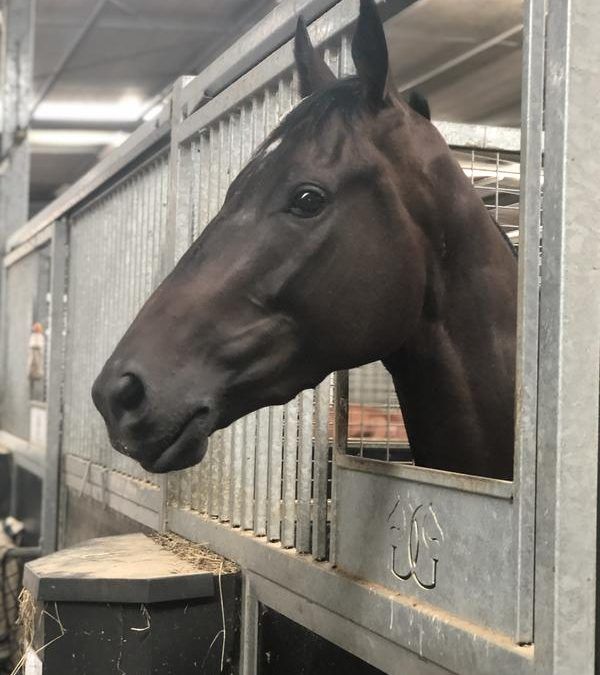 “A bit of a lad” is how jockey Andrew Mallyon describes So Schmick who was so impressive racing away to a dominant 4 1/4 length victory at Echuca on Tuesday.

Stepping up from a mile to 2100m the promising three-year-old enjoyed a nice sit early as four tussled for the leading positions – ending up with a lovely trail in third place along the rails, the race run to suit with a strong tempo.

Though the race changed shape a bit when the leader took off at the 600m, leaving So Schmick to the chasing a fair way from home. But he was always travelling well, looming up at the turn with plenty to offer – and racing away from early in the straight.

“He gave me a lovely ride,” Mallyon said.

“I had to use him a bit further out than I would’ve liked but I didn’t want the leader to fold in my lap.”

“He was good maintaining that gallop to the line. He relaxes into a good rhythm which stands him in good stead.”

“He can get over a bit further in time. He is by a Derby winner and he has always shown that he would appreciate this sort of trip.”

“He probably got a bit lost when he hit the front but that was the first time he has been in that position so it is understandable.”

Robbie is excited to see So Schmick up over ground – “he has been terrific all preparation and we couldn’t wait to get him over distance at which he thrives.”

“It was a great win and there is more to come.”

Bred at Ballarat by Wyndholm Park, So Schmick is a son of the VRC Derby winner Rebel Raider and the two times winning Hold That Tiger mare Play The Fool.