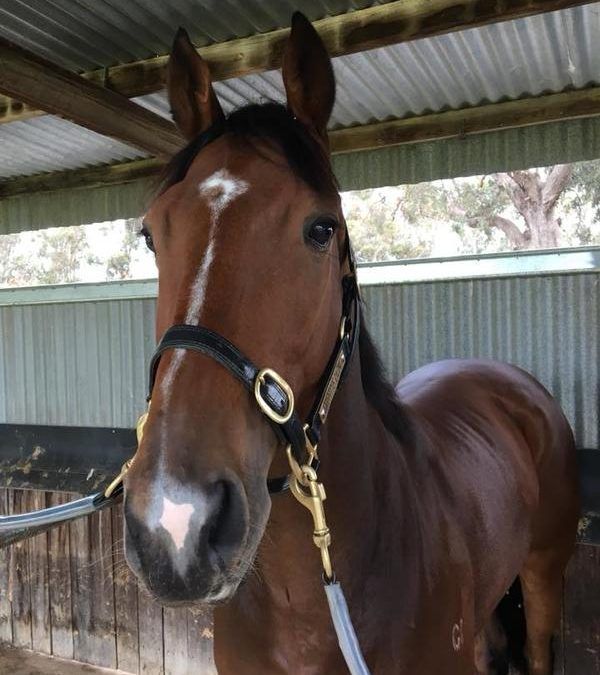 A lovely Christmas present in the shape of victory for Toorak Warrior’s connections with the talented five-year-old so strong to the at nice odds in the BM64 1411m contest at Sale on Sunday.

Over the odds in fact, the gelding gutsy saluting at Seymour first up before a close up fifth at Sandown 11 days ago, his form reading well for a return to provincial level.

Always travelling well, enjoying a good sit fourth on the rails, Toorak Warrior hooked out into the clear into the straight – wearing the leaders down and getting clear late to salute by a soft 3/4 length.

It was win number five for the bay who has now amassed in excess of $146,000 for his happy owners led by Robbie and Shiranee.

And not an unexpected win either, with the stable’s Jade Matthews noting that he had improved since his previous run – “he was super last start and just need the run there as he’d had a gap between runs.”

“He had a bit of a blow after making an early run that day, Max (Allen) kept him hidden away for as long as he could today and it worked out perfectly.”

“He is a very honest horse and his owners are going to have a lot of fun with him over the next few months, there are plenty of races for him over the summer and he loves these track conditions.”

Allen reported that he was confident throughout the race – “he had a bit of a tough run when he won first up and may have been a bit flat second up but today he bounced back, I gave him a gun ride and he got the coin!”